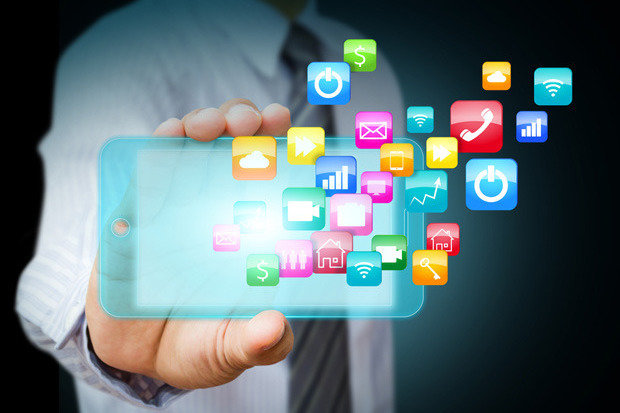 If you're here, you've undoubtedly already heard about the woes of Parler in dealing with Big Tech giants Google, Apple, and Amazon. But just in case, Amazon kicked Parler off of its hosting services at the same time Google and Apple were both delisting Parler's app from their stores. This is still an ongoing story with Apple offering to let them back into the service if they address moderation concerns, but as of now, Parler is still offline.

So, why does this matter? As a social network, we have to offer native mobile apps for Android and Apple devices. This thing will never succeed without apps. What remains in question is how best to provide those apps.

Cabit.us isn't on anyone's shit-list at the moment. It isn't garnering the sort of attention that Parler has been, and Parler was up for years before reaching this point so it stands to reason that Cabit.us could have a fair amount of time before that issue affects us. Or maybe not. Big Tech has already taken the first step and that's usually the longest one.

On the flip-side, you have the ability on your devices to install apps downloaded directly from websites, independently from the app store. It's what is known as jailbreaking your phone, and is actually allowing the installation of apps from "Unknown Sources." Unknown to Big Tech's stores, of course, not necessarily you.

Big Tech doesn't want you to install apps directly from providers because then those providers don't have to pay Big Tech the fees for listing the app or jump through their hoops regarding compatibility and a bunch of other stuff only app developers have to deal with and really understand. There are evildoers out there trying to scam you with an app, and Big Tech does offer some protection from them with their stores. However, the most common threats from apps are privacy related; i.e., snooping, selling data, etc., and those concerns exist in many apps offered through the official stores.

I want to drop a TLDR right here, but it's tough to condense this any further.

Basically, the point is we can offer the apps through the stores and then deal with this issue when they kick us for not censoring you, or we can deal with this issue right now and all along. That means no app store listings, just two well-developed apps with very minimal permissions provided and downloaded right here on Cabit.us. It means you having to jailbreak your phones and being smart about what apps you download outside of the stores, but as someone who always jailbreaks my phones, the risk of encountering a phishing email is higher.

So, for now, we're offering our apps independent of the official stores. Being blacklisted from the stores is a matter of when, not if, so we might as well learn to live with that reality now. I am, however, open to discussion on the matter.

Processing
Voice note recorded successfully
Record
Recording 00:00
Commenting has been turned off for this post.
Categories
Read More
CABiT.us Updates
Official App Stores & CABiT.us
If you're here, you've undoubtedly already heard about the woes of Parler in dealing with Big...
By CABiT Social 2021-01-16 18:47:01 0 727